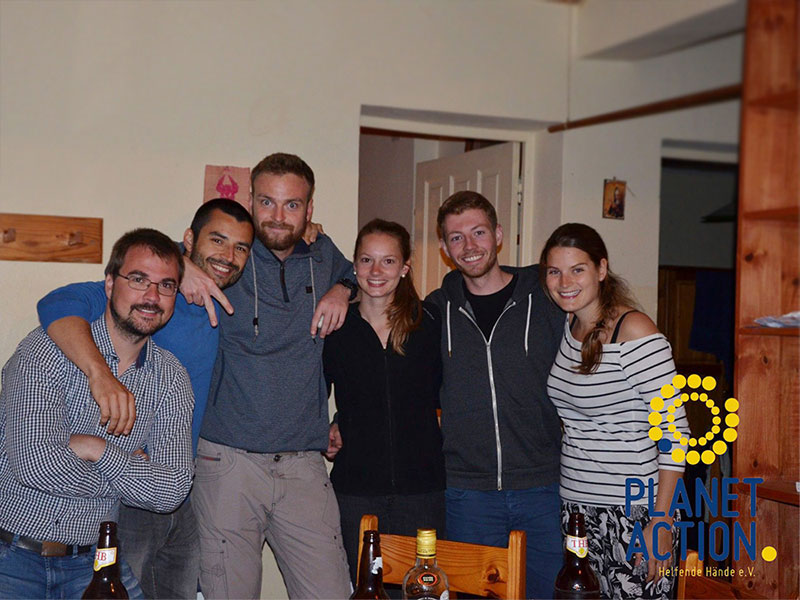 devemed manufactures dental instruments of the highest quality for dentistry, implantology and oral surgery. Based in the world centre of medical technology in Tuttlingen, devemed GmbH offers its customers over 4,000 dental instruments and accessories with many years of experience and constant further development. The aim of the direct seller is to make oral surgeons, dentists and maxillofacial surgeons even more efficient, better and more successful through perfectly matched dental instruments.