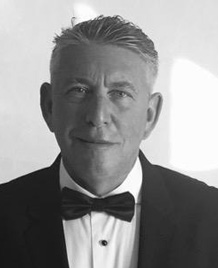 Between 1996 – 2005 Dr. Lorean Adi was senior surgeon at the Maxillo-Facial Department, Poriya Hospital and conducted the training program for maxilla-facial residents.

Between 2002 – 2010 Dr Lorean Adi was head of the R&D department for surgical development technologies of Brainsgate Ltd. that provides pioneering treatment for stroke and dementia patients. During this period Dr. Lorean conducted pre clinical and clinical trials on animals and humans in over 20 countries over the world and he is the co-author of 6 U.S patents.

Between 2009 – 2010 Dr Lorean was involve in research project that involved possibilities of treatment of periimplantitis using titanium granules conducted by Tigran Ltd.

Dr. Lorean Adi conducts numerous lectures, seminars, hands on courses, live surgery interactive teaching and webinars in Israel and all over the world..

Dr. Lorean is former Treasurer and Secretary of the Israeli Association of Maxillo-Facial Surgery.